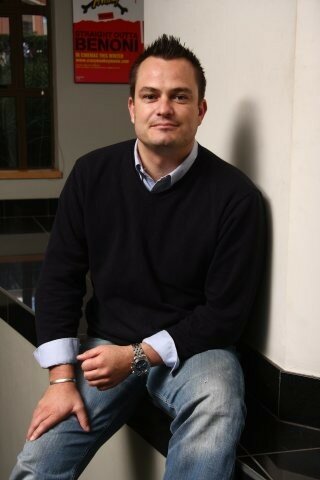 Mobile advertising is more about the device ability than the phone as a key role player in the growing e-commerce and trade industry, Quirk predictions have revealed.

According to findings, 40 million households in the United States have IP addresses, enabling tracking across much more meaningful media strategies than advertising.

“If you only focus on mobile, you are probably missing the trick”, Spratt said.

“The way that we are actually approaching this as a mobile access site causes us to lose focus on what we are trying to do and that is consumer media and trying to sell stuff.”

Recognising the ecosystem is important in ensuring mobile activity in combination with tablets and even small PCs as relevant mobile devices.

The role of SMS will remain as “super powerful” as it currently is, with the “please call me” totally underrated with figures and conversion proving it is a success as an advertising channel.

According to statistics, 53 per cent subscriber traffic from mobile advertising comes from SMS.

With smartphones being the future, BlackBerry predicts 80 per cent smartphone penetration in South Africa by 2014.

The mobile trend will move towards the empowerment of consumers, Spratt said.

Despite the extreme “nowness”, there will also be the option to swiftly back-out on buying based on information.

Direct response makes e-commerce a cliché because “it’s all about the money” when it comes to interactive transaction.

Furthermore, research reveals nine out of every ten mobile searches leads to action and more than a half leads to sales.

“ I don’t know if there are any spammers in the room, but those guys are making a s* load of money,” he said.

Mobile advertisements also fare four to five times better than any other form of advertisement due to user interface.

Geographically aimed advertisement will play an important role in purchase success with click to call (measuring call duration from clicks) and click to download being successful methods.

Furthermore, value-adding content will be a hit with users with visual integration built into the user experience.