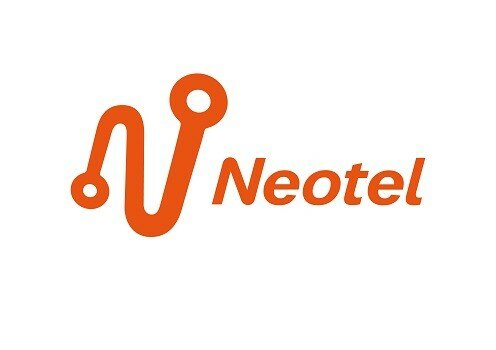 Dimension Data, MTN and Vodacom are all reported to be in the frame to secure Tata Communications’ stake in telecommunications operator Neotel.

A report in the Sunday Times cited unnamed sources which suggested formal bids would be due in this week.

Rumours have circulated since March of a potential sale, but Tata Communications has always denied the speculation.

If a bid is forthcoming from MTN, Vodacom or Dimension Data it is not clear whether it will be a total buyout or a joint venture with Indian-based Tata Communications.