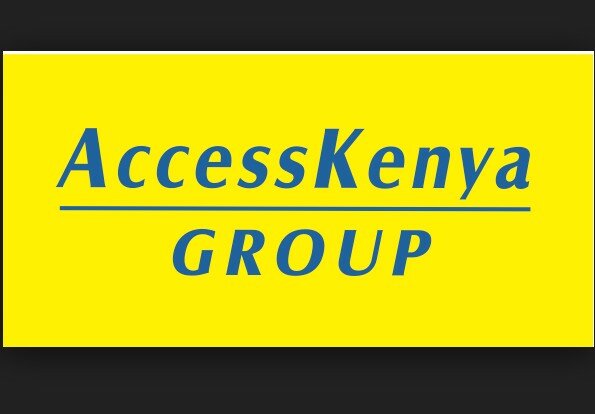 AccessKenya’s board of directors has recommended shareholders accept a KSh3.2 billion (US$36 million) takeover bid of 100 per cent of the shares by South Africa’s Dimension Data.

The board said its decision follows a formal approval by the Capital Markets Authority (CMA), which reviewed a shareholders circular from the ISP’s board.

The amount offered by Dimension Data the board says was adequate, as shown by a valuation by Kestrel Capital East Africa Limited.

“We are pleased to recommend the Dimension Data offer to our shareholders. The Board of Directors believes that the time is right for the business to move into the ownership of a large organisation such as Dimension Data. The Group has a vast global footprint and is wholly-owned by NTT, the largest telecommunications company in the world by revenue,” said chairman of the board Daniel Ndonye.

“Based on its assessment of the recent trading price of AccessKenya shares on the NSE, the balance sheet, and the profit forecasts of AccessKenya, the offer is financially adequate, incorporating a fair takeover premium and, as a result, should be recommended to the shareholders to take up,” read the report from Krestel.

Dimension Data had offered KSh14 per share for 218 million ordinary shares, compared to KSh9.85 closing price on Friday, May 3.

As per the offer shareholders will further get 30 cents per share dividends as proposed by the board in respect to the year ended December 31, 2012.