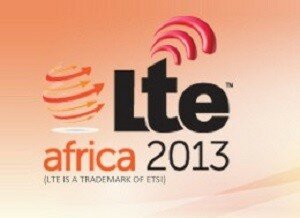 The LTE Africa conference kicked off in Cape Town today, with the release of statistics showing South Africa was way ahead of the rest of the continent, though as a whole Africa is lagging behind.

In a brief opening speech, Thecla Mbongue, a senior Informa Telecoms and Media analyst for the Middle East and Africa, said there were just 300,000 activated LTE SIM cards on the continent in 2013, with 94 per cent of those were in South Africa.

East Africa is the next most popular area for LTE, followed by West Africa.

Mbongue said: “There has not been a shyness, but a lack of enthusiasm by the mobile operators to embrace LTE.

“2.5 and 3G do the job for the mass market, which is sending and receiving emails and interacting with people on social networks.”

He said: “We will hear about the increasing maturity of the LTE equipment which is 10 years in the making.

“We are now hearing a lot about 5G, which I am sure will be a hot topic here.”