Ma3route invited by Ugandan authorities to develop concept for Kampala 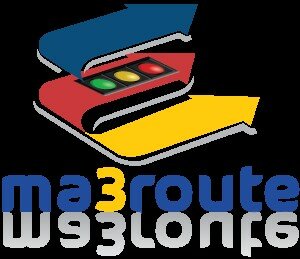 Ma3Route, a mobile, web and SMS platform providing Nairobi commuters with information about transport and traffic conditions, has been approached by the authorities in Kampala to develop a service for the city.

Ma3route were among the winners at PIVOT East 2013 in June, where they bagged the mobile utility category.

Speaking to HumanIPO, Ma3route founder and chief executive officer (CEO) Laban Okune said they have benefited from the increased awareness gained at PIVOT East, which contributed to them receiving an offer from the Ugandan authorities to develop a similar concept.

“PIVOT East 2013 gave as a lot of experience since it was our first time to pitch on the big stage. It was a very well organised event where we received massive awareness,” Okune said.

“We actually were approached by some Ugandan investors who say that the Ugandan authorities want the idea like yesterday. We just need to perfect our model here in Nairobi first before we can move to Kampala. If all goes well next year (2014) February is something we can work on.”

Okune said they are looking forward to expand into East Africa and Africa more widely in the future.

Ma3Route has developed partnerships with MIT, Groupshot, Columbia University and the University of Nairobi as part of the Digital Matatus project.

Ma3Route also has informal partnership with Capital FM and Kiss 100 FM in Nairobi as well as other popular radio stations in Kenya, which obtain traffic updates from the platform.

So far Ma3Route has more than 900 downloads from the Android Google Play Store, more than 4,800 followers on Twitter, more than 18,000 posts and more that six million serviced requests.

Ma3Route was also among four startups in Kenya selected to work with IBM in its Global Entrepreneur program.