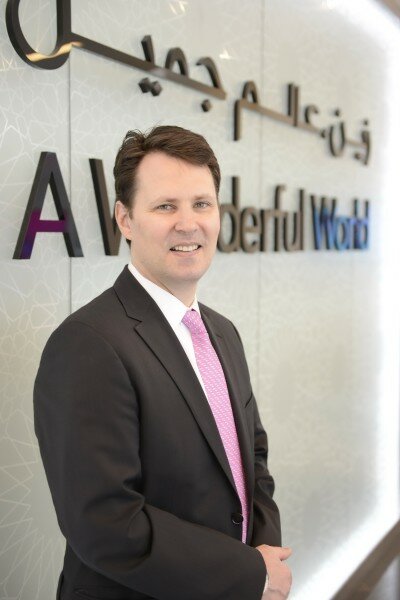 Middle East and African network operator the Zain Group experienced a 27 per cent increase in its customer base in South Sudan, while currency problems in the Republic of Sudan contributed to a 14 per cent fall in its net profit.

The “adverse currency translation” in the Republic of Sudan cost Zain the equivalent of US$347 million in revenues, US$150 million in earnings before interest, taxes, depreciation and amortization (EBITDA) and US$80 million in net profit for the six month period.

Scott Gegenheimer, Zain Group chief executive officer (CEO), said: “Although we are frustrated with the adverse foreign currency exposure predominantly in Sudan, where the local currency fell by 51 per cent against the US dollar over the last 12 months, we have not let this come in the way of our efficiency and innovation drives.”

The operator did however point out the Republic of Sudan had dropped its 30 per cent corporate income tax on it for the next three years, with the new Telecommunications Tax law being backdated to January 1, 2013.

Asaad Al Banwan, chairman of the Zain Group’s board of directors, said: “Tax concessions offered in Sudan will support our operations going forward, improving cash flow and creating refinancing flexibility to support the further expansion and development of our networks in those markets.”

The operator serves 12.5 million customers in Sudan, while in South Sudan they increased users by 27 per cent and revenue grew by 36 per cent.