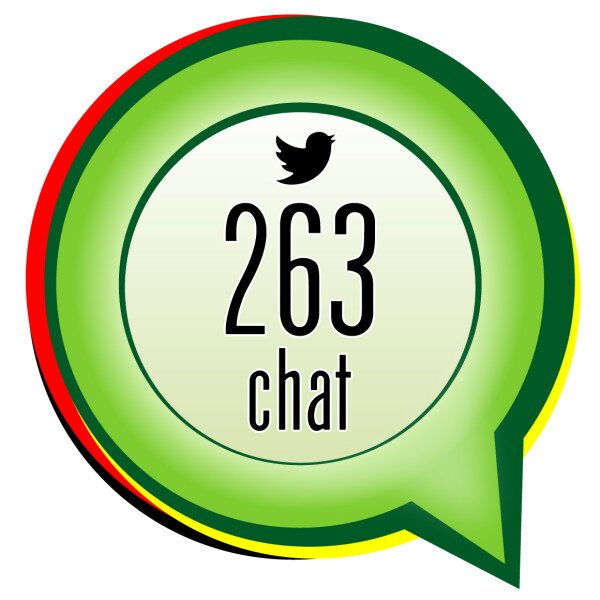 Speaking to HumanIPO, Nigel Mugamu, creator of 263Chat, said the crowdsourcing platform is Twitter-based, and focuses on Zimbabwe-specific issues mostly.

“I established it (263Chat) in September 2012 after pondering whether to really give it a proper go for about nine months,” said Mugamu.

“I wasn’t sure whether the idea would work and that fellow Zimbabweans would really support it. They have supported it and it’s now something that Zimbabweans on Twitter take part in every week.”

Mugamu said 263Chat was primarily a social media initiative, which was launched through both Twitter and Facebook, but has evolved to the stage where he organises live events complemented with panel discussions.

“We have managed to interview various government ministers and other business people. The idea is to try…engage people in dialogue. Sometimes taking it off social media platforms every now and again is refreshing and allows for that much needed face-to-face interaction, which is important,” Mugamu.

The counting of the votes cast in the election which took place last week Wednesday, has been concluded and despite allegations of vote rigging, no violence was reported, which matched that of Mugamu’s experience.

“Given the experience in 2008, I doubted very much violence would be an issue this time around. I believe we have learned our lesson,” he said.

Regarding the role social media played in Zimbabwe during the 2013 elections, Mugamu said: “Social media has played a crucial role in sharing information about how to register to vote and obviously on voting day about the experiences of those voting, the feelings of those who didn’t or couldn’t.

“Social media has helped maintain the communication link with those in the diaspora who have [a] vested interest in what’s going on in Zimbabwe.”

However, Mugamu noted the unfortunate reality in some cases resulted in social media platforms being used to share rumours and opinions, which are then interpreted as facts.

In terms of personal threats during the elections, Mugamu said: “No I haven’t received any threats, I can’t imagine why I would. I try to remain as bipartisan as possible focussing on the daily issues that most face.”