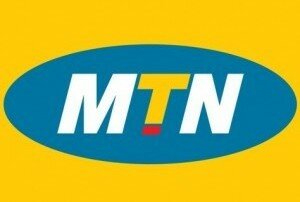 MTN Nigeria has confirmed it recorded a glitch on its system that resulted in a host of subscribers enjoying free 3GB data bundles.

HumanIPO revealed on Monday MTN’s customers had noticed they had not been charged for the substantial data bundle, but the the network operator had remained silent on the issue.

“A series of service disruptions occurred which affected the charging interface for this data service,” Gbenga-Oluwatoye said HumanIPO.

The company also confirmed HumanIPO’s earlier report that the glitch had been fixed.

Chineze said: “These issues have since been resolved and the regular charging process restored.”

According to the latest figures released by the Nigerian Communications Commission (NCC), MTN at the end of the first quarter had 22,725,089 subscribers, meaning losses could be substantial.