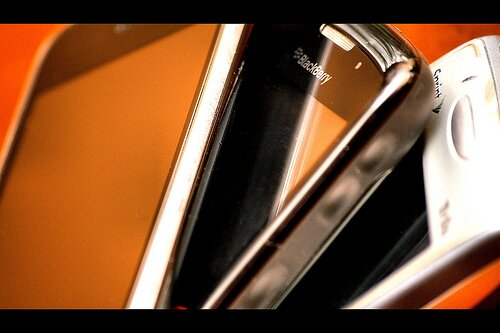 Qualcomm Technologies has projected rising competition in the Kenyan smartphone market will lead to huge reductions in cost, with the price of devices locally potentially dropping as low as KSh4,000 (US$46).

According to the report by the ICT firm, as the price of mobile technology development keeps reducing, Kenya’s rapid adoption of smartphone and portable devices is set to increase.

Billy Owino, director of business development at Qualcomm, said: “The current trends in the mobile data ecosystem indicate that the cost of assembling smart phones has reduced and we are set to see more affordable entry level smart phones make their way into the market,” reported Standard Media.

Owino said handset manufacturers and operators have reaped the benefits of low production costs and said the savings will benefit consumers, especially those in developing countries.

“In Kenya, the rate of smartphone adoption in 2009 was at 1 per cent. Over the years, we have had significant uptake and as at last year 26 per cent of Kenyans possessed smartphones,” said Owino.

Kenya’s smartphone penetration was fuelled by the introduction of Chinese Android phones and Huawei devices, which saw many users move from the feature phones.

“As new vendors such as Techno, Huawei and traditional players like Samsung and LG roll out more devices, the competition for consumers is bound to reduce the cost of entry level devices. We could see a KSh4,000 smartphone on offer in Kenya as early as next year,” Owino said.

However, on Sunday several mobile manufacturers in the local market said if the new VAT Bill was assented to by President Uhuru Kenyatta it would increase the cost of mobile phones by 16 per cent.

Nokia, Huawei, Microsoft ihub and Intel said in a statement they will be increasing the cost of handsets if the proposed VAT is levied as planned.

“The National Assembly’s Committee on Finance, Planning and Trade should reconsider imposing the 16 per cent VAT on mobile phones because it could deal a devastating blow to a nascent digital economy,” read a statement from tech vendors.

Communications Commission of Kenya (CCK) statistics show only 15 per cent of mobile devices having 3G capability.