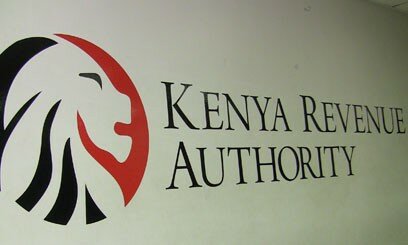 Kenya Revenue Authority (KRA) director general John Njiraini has disputed a tax on mobile phones and other ICT products will adversely affect the industry’s rapid growth over the past four years.

Speaking during a workshop in Nairobi, Njiraini questioned whether any research had been carried out that could attribute the growth of the sector to the past tax regime, which zero rated various products.

“The question I ask in reaction to this claim is, where is the evidence that penetration was driven by the tax regime?” Njiraini said.

He argued that despite airtime attracting a tax, there has not been a slowdown in the growth of its uptake, thus attributing the growth of the sector to a drop in call charges as a result of the competition in the industry and a reduction in the mobile termination rates by the Communications Commission of Kenya (CCK).

He urged the manufacturers who have been driving the claims to have their arguments guided by research rather than basing criticism on “unsubstantiated claims”.

Njiraini added the reason behind the reintroduction of the VAT Act was to eliminate hundreds of products that had been zero rated from receiving further tax relief, as they had resulted in the taxman being forced to reimburse hundreds of billions of shillings in refunds – a complex and strenuous activity.

“This distortion contributed to an unsustainable build up of VAT refunds to the extent where the process of managing VAT refunds became an industry in its own right with fraudsters, specialist consultants and large teams of tax authority staff focus on the process,” he said.

Various lobby groups have shown opposition against the recently enacted VAT Act, saying it would drive up commodity prices and affect the economy.