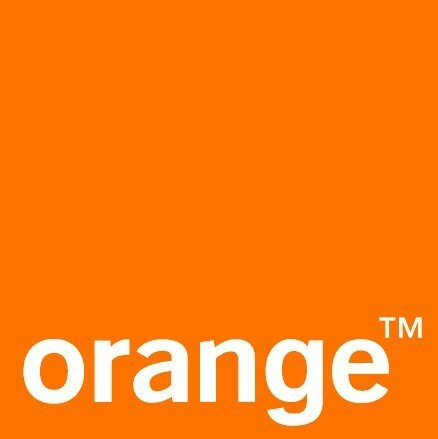 Castille joins Orange after six years as chief financial officer at Maroc Telecom, followed by a short stint as director of mergers and acquisitions at the Vivendi Group.

HumanIPO reported earlier this year on the launch of Orange Horizons, aimed at establishing a presence in new markets.

South Africa was later described as a “key entry market” for Orange in Africa during the announcement of a partnership agreement between Orange and Nashua Mobile.