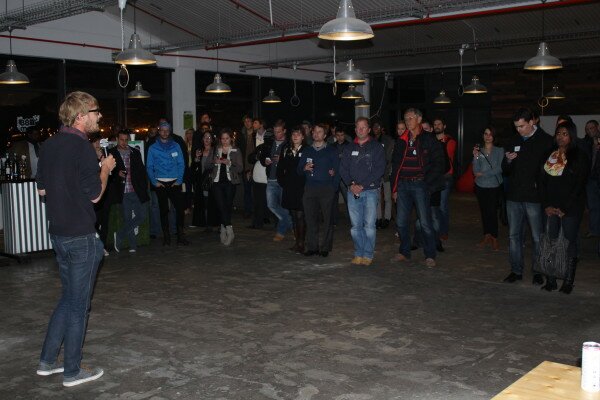 South African tech startups lack the media awareness to fully exploit their relations with the press, according to Tom Jackson, managing editor of HumanIPO.

Jackson gave a three-minute Flash Talk at the launch of the HumanIPO Academy event series last Friday in which he discussed the difficulties faced even by large African companies when dealing with the media.

“It was a shock to the system to arrive in Cape Town from Kenya, expecting the standard of media training and awareness to be much higher, and find that it was barely existent at all,” he said.

“We have had people making speeches and then denying what they said, CEOs saying one thing and the CTO contradicting them seconds later, startups not really knowing their business or the vital numbers behind it, and, worst of all, startups and entrepreneurs not being aware of what the media can do for them and even running scared of it.”

Jackson said proper media training can have a great impact on a small business.

“You need to treat talking to the media as the biggest pitch you will ever do,” he said. “If you get featured on HumanIPO or any other similar-sized website, you are potentially speaking to hundreds or thousands of investors in many countries across the world.

The HumanIPO Academy is an event series aimed at connecting and promoting tech startups, with the workshops including media training. The first media training session, on how to write a press release, will be held on September 23 at 4.30pm at the HumanIPO office in Woodstock, Cape Town.

HumanIPO reported yesterday that experts from the South African tech community similarly emphasised the need for tech entrepreneurs to adequately communicate to promote their businesses during three-minute Flash Talks at Friday’s event.