Worldwide sale of smartphones to hit one billion in 2013 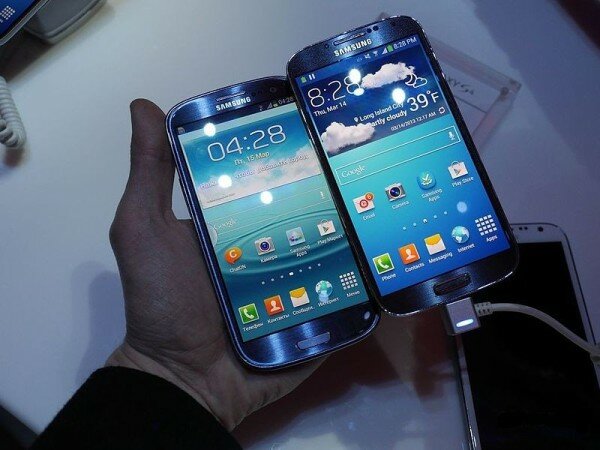 Low-cost devices and gains in emerging markets are expected to propel the global sale of smartphones to one billion in 2013.

According to a survey by International Data Corp (IDC), the smartphone market is expected to grow by 40 per cent in 2013 and to 1.7 billion annually by 2017.

IDC attributes the growth to a variety of factors which include device subsidies from carriers and a growing array of sub-US$200 smartphones.

Ramon Llamas, mobile research manager at IDC, said: “Two years ago, the worldwide smartphone market flirted with shipping half a billion units for the first time – to double that in just two years highlights the ubiquity that smartphones have achieved.

“The smartphone has gone from being a cutting-edge communications tool to becoming an essential component in the everyday lives of billions of consumers.”

According to Kevin Restivo, senior analyst at IDC, smartphones are expected to take over nearly all sales in the most developed economies by 2017.

“Aggressive carrier subsidies of handsets, falling prices, higher consumer awareness, and a vast array of devices will mean almost all phones shipped to the developed world will be ‘smart,” Restivo said.

“However, smartphone shipment volume will be dominated by emerging markets, such as China, even though the percentage of smartphones to feature phones won’t be as high.”

“What remains to be seen is how Windows Phone and BlackBerry’s respective futures will play out pending their recent announcements,” he said

“Windows Phone has inched ahead of BlackBerry during the first half of 2013, and we believe that will extend into the future. However, overall shipments will continue to trail those of Android and iOS.”

Although Android will be on the top platform IDC forecasts its market share to slip to 68 per cent from 75 per cent this year, while Apple’s IOS is set to experience modest gains to 17.9 per cent from 16.9 percent.

IDC also expects Windows’ phone market share to increase to 10.2 per cent by 2017 from 3.9 per cent this year.