Increase in mobile learning VAS a major catalyst in Africa 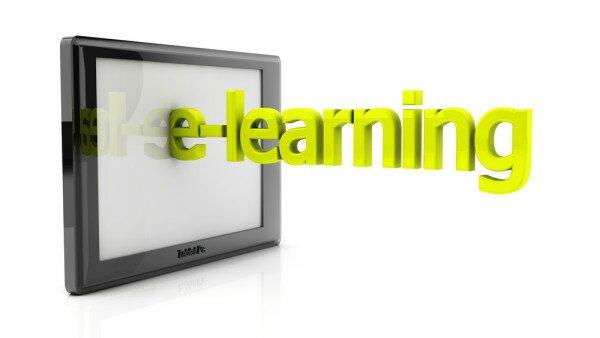 Mobile learning value added services (VAS) products in Africa have reached a total of 44 as of July 2013, acting as a major catalyst for the growth of mobile learning on the continent.

A September report by Ambient Insight said the Africa mobile learning VAS market is unique, with content varying in literacy, health and agro education, while the Asian and Latin American market content is dominated by language.

According to the report, Kenya and South Africa are leading the Africa region with eight and five mobile learning VAS products respectively.

Nokia has also made available their Nokia Life mobile learning VAS in Uganda, Nigeria and now in Kenya.

They also announced they would make it available in fifteen additional countries in Africa including Ghana, Rwanda, Tanzania and Zambia.

Other major catalysts include adoption of tablets and personal learning devices in schools and availability of low-cost smartphones and fast networks.

As part of the small scale initiative, in June 2013, Nigeria announced the Opon-imo (tablet of knowledge) programme that will distribute tablets to every secondary student in the state of Osun.

The same month also saw the Kenyan government announce a four-year $622 million project to provide computing devices to every primary and secondary student in the country.

According to the report, by 2017, tablets will be a distribution channel for educational content suppliers competing in Africa.

Low-cost smart phones and fast networks continue to roll out at a high rate in the Africa market.

The telecommunications industries across Africa are undergoing a rapid expansion due to the recent connections to international fibre optic cables.

This development will end dependency on expensive satellite connectivity and create a boom in internet and mobile technologies.

Device makers are now flooding the market with cheap smartphones as a result of the availability of fast networks.