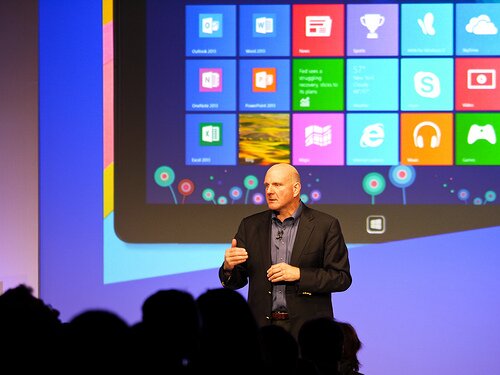 Microsoft has revealed Windows 8.1 will retail at US$119.99 for those still using versions which are older than Windows 8.

Users of Windows 8 do not have to pay anything to upgrade to Windows 8.1.

The official pricing by Microsoft comes ahead of the Windows 8.1 launch on October 18.

HumanIPO reported last month Microsoft will be making Windows 8.1 available to the public online through the Windows store on October 17 and in stores the day after.