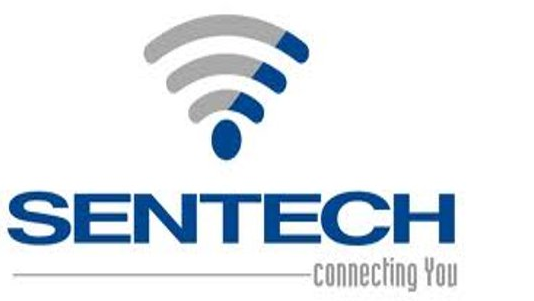 The company announced last month it was rebranding its Vivid platform to Freevision, with the change taking effect as of yesterday, as part of the digital migration process in South Africa.

Freevision provides an open access platform for third-party service providers to offer more choice to viewers, with Sentech saying the launch “seeks to ensure alignment of the company’s broader electronic communications network services with its Public Service Mandate obligations and the changing media landscape brought about by digital convergence”.

Dr Setumo Mohapi, chief executive officer (CEO) of Sentech, said: “We believe that the launch of Freevision is a necessary strategic development in South Africa’s roadmap to enhance the growth of the broadcasting sector as well as to explore new business-to-business platform services models for commercial broadcasters.

Sentech said Freevision would be available to South Africans at a one-off cost of ZAR1,350 (US135) for the decoder, dish and installation.