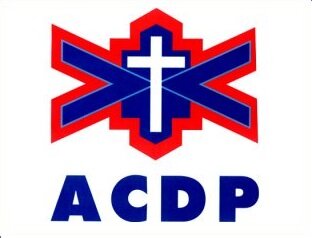 The African Christian Democratic Party (ACDP) has recommended anti-pornography software be installed on government computers after a government official was exposed for spending ZAR123,000 (US$12,500) of taxpayers’ money to download content, mostly pornography.

HumanIPO reported on Monday on Shan Ramburuth, head of the Competition Commission, being caught downloading pornography from the internet.

“All government computers – whether desktops or laptops – should be fitted with software that prevents online gambling and pornography use,” said Lydia Meshoe, ACDP leader in Gauteng.

“Civil servants should use taxpayers’ rands, and the hours that those taxpayers pay them for, to work for service delivery.”

According to Meshoe, the ACDP was shocked to learn Ramburuth spent thousands of dollars of taxpayers’ money downloading pornography.

Ramburuth used a government-issued SIM card to visit a total of 25 pornographic sites between August and November in 2011 while he was overseas.

Ramburuth was rumoured to have resigned at the commission, but the Sunday Times newspaper reported he denied this, saying he was still in talks with Ebrahim Patel, economic development minister, in order to identify his various options.