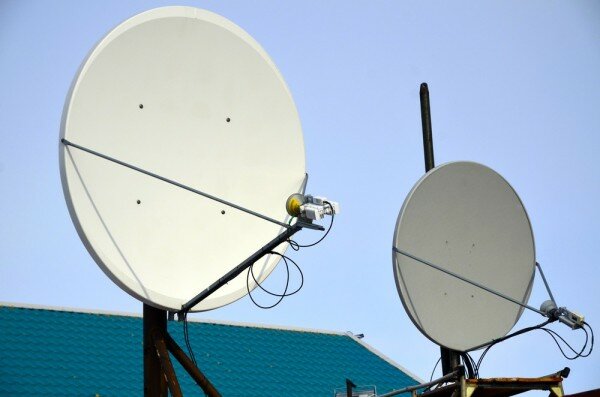 HumanIPO reported earlier today the Communications Commission of Kenya (CCK) had launched an awareness programme, after a gazette notice said the first phase of the long-delayed digital migration process would begin in Nairobi on December 13, as the country seeks to meet the global deadline of June 2015 set by the International Telecommunication Union (ITU).

Speaking at his office, the venue of the media campaign launch, Kidero pledged his support for the migration and appealed to stakeholders to ensure their decoders were affordable, with cutting edge technology and that their programming included local content.

The governor said the digital platform will not only widen the array of choice for viewers, but also open up untapped capacity that will offer a variety of enhanced broadcasting applications, multimedia data and entertainment services, thus ensuring a more efficient use of the country’s broadcasting frequencies.

“The television industry is growing and consumers will now get more diversity and choice in their viewership,” he said.

GOtv general manager Felix Chengo said: “As a country, Kenya committed itself to a mutual agreement with the East African deadline of 2015 to fully migrate television broadcasting to the digital platform.

“GOtv has so far rolled out digital services in Nairobi, Mombasa, Kisumu, Nakuru, Malindi, Nyeri and Machakos with other areas to be covered by the end of the year.”

Immediately after the launch, the convoy snaked its way through the Central Business District into Eastlands, through Jogoo Road and onto Thika Road. Other estates will be covered from tomorrow, with the campaign expected to run until year-end.