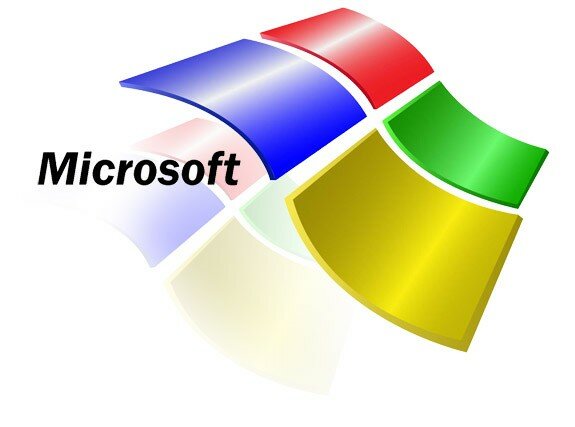 Microsoft Corp shareholders have received recommendations to vote against the re-election of lead independent director John Thompson at the shareholders meeting set for November 19.

Thompson was appointed to the Microsoft Corp’s board in February 2012 and later that year at an annual shareholders meeting was elected as director.

Reuters reports the recommendations were made to the shareholders through a note circulated by Glass Lewis, a proxy advisory firm that base their advice on corporate governance guidelines.

The proxy firm said there is expected to be a possible conflict of interest for Thompson in his role as chief executive officer (CEO) of a cloud-computing firm that sells licences and devices to Microsoft known as Virtual Instruments.

The firm says Thompson’s role at both companies creates a potential conflict and that he is an affiliated director as opposed to independent which makes him an inappropriate choice to lead the board.

Virtual Instruments, the company Thompson runs, received a sum amounting to US$2.3 million from Microsoft in the last fiscal year for software licences and hardware devices – 5 per cent less than the cloud computing company’s total annual revenue.

Glass Lewis has advised shareholders vote to re-elect the company’s eight other directors including CEO Steve Ballmer and chairman and co-founder Bill Gates.

HumanIPO reported earlier this month Ballmer and Gates were standing for re-election despite efforts by some investors to reduce their influence.

Thompson is currently in charge of Microsoft’s efforts to find a replacement for Ballmer who bid the company farewell last month.

Microsoft has not commented.