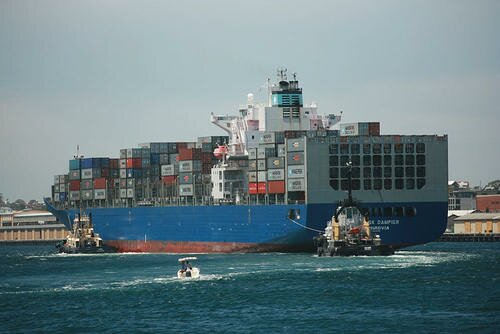 The Tanzania Ports Authority (TPA) has begun the first phase of the Electronic Single Window System to enhance efficiency at the Dar es Salaam port through online customs clearance.

The Daily News reports Phares Magesa, TPA director of ICT and head of the technical committee of the project, said the pilot phase study was scheduled for April now that the first phase was underway.

Tanga and Mtwara sea ports will pioneer the system which will be rolled out by July with it coming to other ports of entry and exit at later dates, including airports and borderports.

“The main objective of the Electronic Single Window System is to make the Dar es Salaam port the most efficient in East and Central Africa by simplifying cargo clearance procedures which will lead cutting down of dwell time to five days or less from the current 10 days,” said Magesa.

This should simplify procedures make the best use of the port facilities and eventually make the port the most efficient in East and Central Africa.

HumanIPO reported yesterday on a similar move by Kenya Revenue Authority (KRA) that will see the Mombasa port put up the Electronic Single Window System for online clearance.

The state’s ports authority will be in charge of designing and implementing the project having set aside US$10 million to see it through.