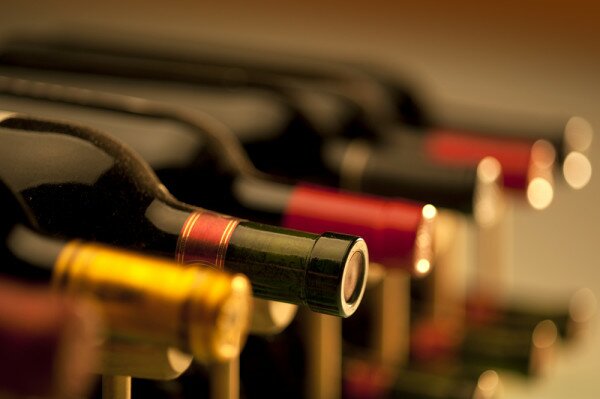 South African venture capital firm Silvertree Capital has acquired a 24 per cent stake in South Africa’s biggest online wine retailer Cybercellar.com, as the retailer aims to grow its market reputation and secure its position as the leader in the online wine marketplace.

The amount of the investment has not been disclosed, though Cybercellar said it stands to benefit not only from the cash injection but also from the e-commerce expertise which Silvertree Capital will bring to the venture.

“Silvertree Capital has vast experience in scaling growth to high levels in a short period of time. We are confident that this experience and operational insight will enable us to reach our ambitious growth plans over the next few years,” said Johann von Tonder, chief executive officer (CEO) of Cybercellar.com.

“E-commerce is a very complicated field and success needs a strong team of experienced people that are committed to deliver excellent performance for customers,” said Manuel Koser, co-founder of Silvertree Capital.

Koser said Cybercellar enjoys a combination of a strong team and previous operational success, pointing to the company’s five-fold revenue increase in the past 18 months as an indicator of its potential.

The deal signed today includes an option for Silvertree to acquire a further 15 per cent in Cybercellar should the need for further cash investment occur.

Cybercellar is one of only two online wine retailers active in the South African market, and has seen over 300 per cent growth in its customer base over the past 18 months, while e-commerce in general in the country has experienced between 30 and 40 per cent growth, prompting Koser to argue that online retail is set to become preferential to formal trading.

“It is just a question of time. At scale, e-commerce is a more competitive model than formal retail and Cybercellar is well positioned to become the alcoholic beverage e-retailer of choice,” Koser said.

HumanIPO reported in March that Koser stepped down as managing director of South Africa’s online retailer Zando.com in order to found Silvertree Capital.

In June Silvertree invested in two Nigerian e-commerce websites, citing industry growth in the West African country as reason for the investments.