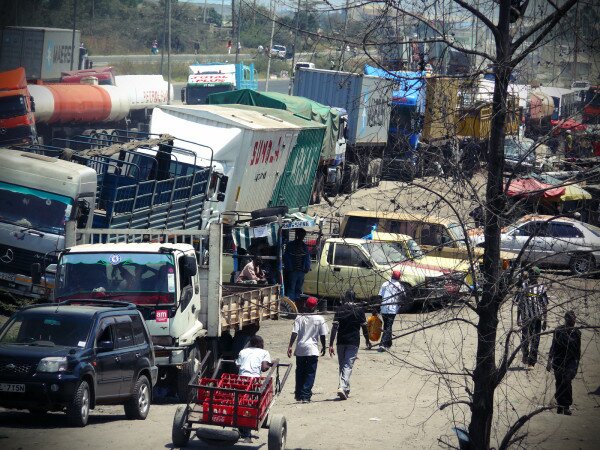 RoadConexion, a mobile app providing real-time traffic updates, has been launched in Kampala, Uganda, asking members of the public to report traffic problems on the main roads around the capital.

The mobile web app sees road users report repair works, accidents, traffic jams and other incidents which are tracked on a map via the real-time app, with updates tweeted under the hashtag #rdxug picked up automatically by the app system.

Users initially register with RoadConexion using their Twitter or Facebook account, from which point they will be kept up to date as the crowd-sourced updates come in.

“Road users will be forewarned on traffic jams, road repairs and accidents through the app. This means road users will save on fuel otherwise spent in traffic jam and arrive at their destinations with sound minds.”

According to the developers of RoadConexion, the app has an important place in the market because competing products such as Waze and Kenyan app Ma3route do not provide for the largely feature phone reliant audience in Uganda.

RoadConexion will roll out iOS and Android versions of the app over the coming weeks.

The developers are residents at Hive Colab, a coworking innovation space in Kampala.