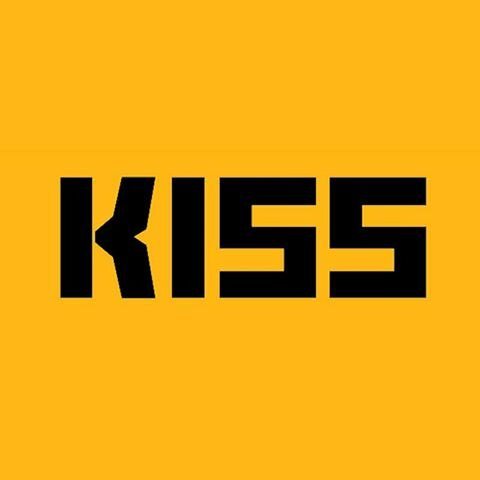 Kenyan free-to-air entertainment television channel Kiss TV has relaunched, four months after it shut down most of its broadcasting departments after a series of losses.

HumanIPO reported in August that the channel – owned by Radio Africa Limited – had shut down its news department and fired more than 40 employees from its editorial and sales departments.

Patrick Quarcoo, Radio Africa chief executive officer (CEO), told dismissed employees then that the station had been making a loss of KSh10 million (US$115,000) a month since March 2013 .

“For us, it’s just exciting to come back to the youth who built Kiss TV and really push through the envelope on what real TV programming is in Kenya,” said Makari Kituyi, Radio Africa Group head of TV.

The relaunched station went live yesterday and will focus purely on music and entertainment programmes tailor-made for Kenyan youth.

The company said viewers will be able to watch the latest music videos even before they are released in the US and UK.

“It’s going to be a totally different Kiss TV from what it has been in the past. It will be hype, sleek and with international quality. It’s not going to be your ‘sit-back-and-relax’ kind of entertainment,” said Kituyi.

“It’s all about getting it on your face and shaking you up. I can say our only competition will be YouTube but not any TV station.”