Al-Shabaab switches off internet in regions of Somalia 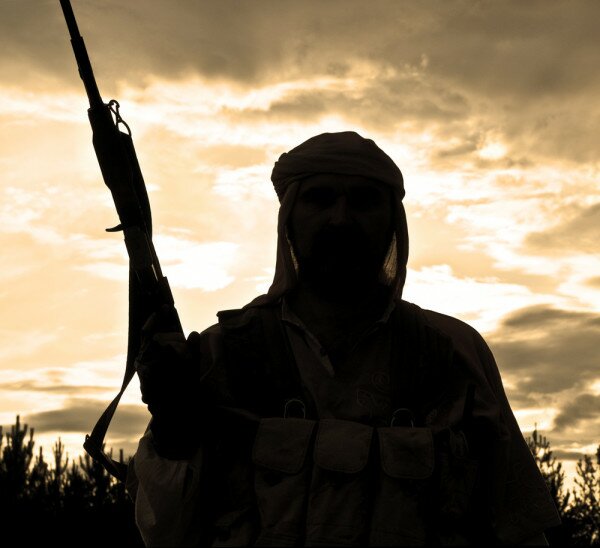 Al-Shabaab is enforcing an internet switch-off in parts of Somalia, in line with an edict announced by the group two weeks ago.

Residents in areas of central and southern Somalia controlled by Al-Shabaab have reported militants checking their mobile phones for internet connectivity, while officials of telecoms operators have revealed visits from Al-Shabaab members demanding signal is turned off, according to local news sources.

“Armed Al-Shabaab Sharia (law) enforcers entered the offices of the telecom companies and ordered them to shut down Internet provision,” one anonymous resident revealed, according to Africa Review.

“We believe that the order came from the highest echelons of the movement’s power structure,” a telecoms official said.

“That it why we failed to convince the group’s officials at district level to let us operate.”

HumanIPO reported earlier this month Al-Shabaab had ordered telecoms in Somalia to cease internet provision, giving them a 15-day ultimatum before serious consequences would ensue for those failing to comply.

The Somali government responded strongly, condemning the threat and calling upon telecoms not to heed the militants’ demand, while also warning Somalis not to collaborate with Al-Shabaab.