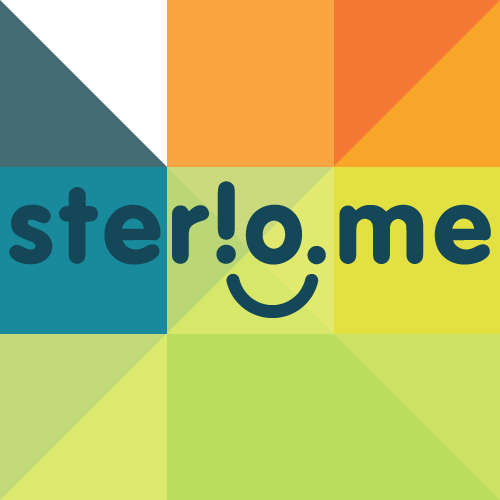 Learning platform Sterio.me is targeting launches in Nigeria, Tanzania and Lesotho this year, despite experiencing setbacks in getting the project off the ground in Zimbabwe.

The startup – which engages young, rural African learners through a simple, teacher-generated, pre-recorded and free phone-call to reinforce learning outside the classroom – was founded on the StartupBus Africa trip.

“Sterio.me is expecting to launch both in Tanzania and Lesotho soon, seeing the significant local support,” the company said in a statement, adding it has secured advisors in both countries.

He said, however, “prior to launch especially a telecommunication partner will need to be confirmed”.

“In terms of Tanzania and Lesotho, in both markets we have found a large appetite for the technology and we have found people to work with who are very helpful in forging local relationships, which are required to launch. Lesotho being such a small market is also perfect testing ground, and seeing it is close to Cape Town it is quite easy for the team to travel there when required,” Pruijsen told HumanIPO.

The new launches are set to take place despite delays in implementing the platform in Zimbabwe, due to difficulties with local partners.

“At the moment we are still pursuing Zimbabwe, but we are waiting for the partnerships there to be back in motion,” Pruijsen said.