People of Ikeja, Nigeria, take most “selfies” in Africa 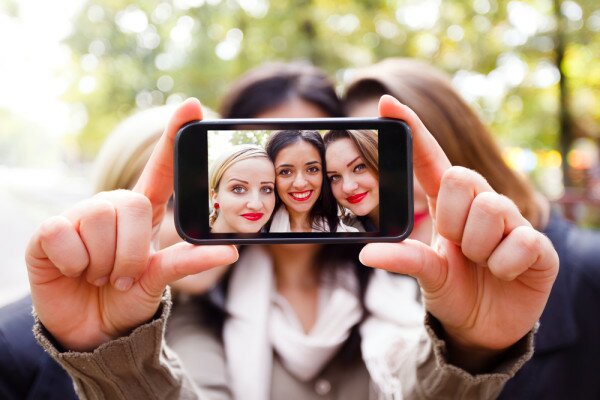 The Nigerian city of Ikeja has been declared the “selfiest” city in Africa by TIME magazine, with its population taking more “selfies” than any other city on the continent.

Johannesburg came in second in Africa, and 313th overall, with seven “selfies” taken for every 100,000 people.

“To investigate the geography of “selfie”-taking, TIME built a database of more than 400,000 Instagram photos tagged “selfie” that included geographic coordinates,” TIME said.

The Kenyan capital Nairobi was ranked one place lower than Durban, with two “selfies” being taken for every 100,000 residents.

First place globally went to Makati City in the Philippines, with 258 “selfies” being taken for every 100,000 people, while Manhattan and Miami were ranked second and third respectively.

HumanIPO reported last year “selfie” had been voted word of the year by Oxford Dictionaries, beating “bitcoin” and “binge watch”, while on March 2 Twitter crashed due to its infrastructure being overwhelmed by a flood of Tweets and Retweets about a “selfie” during the Academy Awards featuring Oscar show host Ellen DeGeneres, actor Bradley Cooper and many other celebrities.