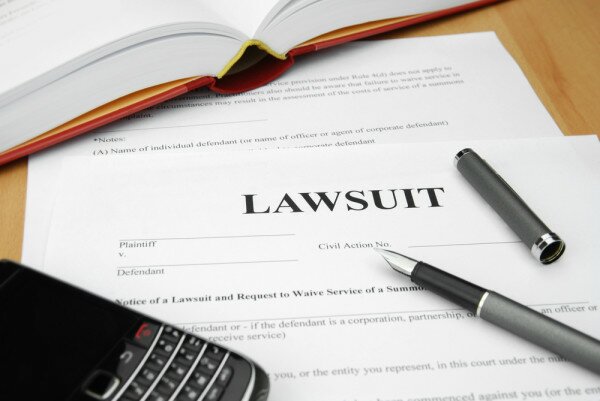 The new mobile termination rate (MTR) regulations published by the Independent Communications Authority of South Africa (ICASA) constitute a “half baked experiment”, the court hearing legal challenges to the regulations by Vodacom and MTN has heard.

The legal proceedings began yesterday, with the operators arguing ICASA did not follow the proper procedures as required by statute in deciding the new regulations, and asking for a delay to implementation pending a legal investigation into the legality of the new rules.

“If we mess with this market on the basis of a half-baked experiment, we can never undo [the harm],” Snyckers said.

Snyckers said without the proper process being followed in order to calculate the optimal MTR pricing and asymmetry, consumers and the market will not benefit from new rates.

MTN echoed the sentiment, saying ICASA declined the operator’s requests for information on cost studies, regional and international comparative studies which the regulator should have performed in preparing the new regulations.

“My client could not make a meaningful submission without that [information].”