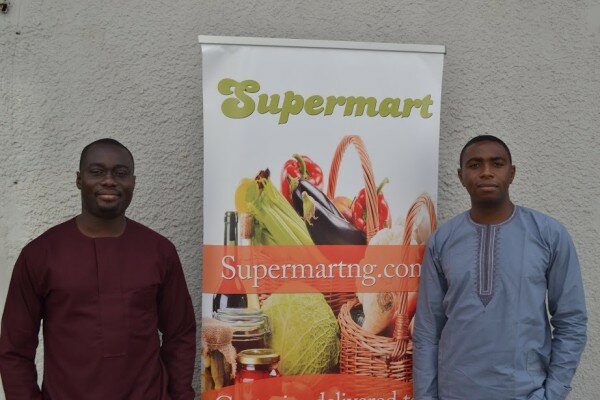 Nigerian online grocery delivery service Supermart.ng has announced the expansion of its services to a number of new towns and areas, as well as the addition of new shops to its offering only two months after the startup launched.

HumanIPO reported in April two former directors of Jumia Nigeria had launched Supermart.ng in a bid to bring convenience to the grocery shopping experience.

The service was initially available to residents of Ikoyi, Victoria Island, Lekki and Lagos Island, and allowed users to shop for 18,000 products online.

Today, Supermart.ng announced the company is ready to expand, and will now service customers living in Ikeja, Maryland, Ilupeju, Ogba, Yaba, Surulere and the surrounding areas.

Meanwhile, the range of products available online has also grown to include over 30,000 items, with leading pharmacy Medplus joining the retail partners listed on Supermart.ng as of today.

“There has been an enthusiastic response since we launched and today, we are extremely pleased to be taking the service to more parts of Lagos,” said Raphael Afaedor, co-founder of Supermart.ng.

“It is also doubly exciting that we’ve added a leading pharmacy, Medplus, to the list of our retail partners.

“We’ve been getting questions from potential customers asking when we are expanding to their neighbourhood and with today’s announcement of the extension of our service to the wider Ikeja area, Yaba and Surulere, we are confident we will be bringing a more convenient shopping experience to these people,” said co-founder Gbolahan Fagbure.

“Our emphasis has been and always will be on steady expansion that does not dilute the quality of the service we offer.”

Supermart.ng claims to save consumers six hours a week by ordering their groceries online and asking for home delivery.

The startup claims to boast quick delivery times, with delivery as soon as three hours after ordering, grouped into three delivery times per day.