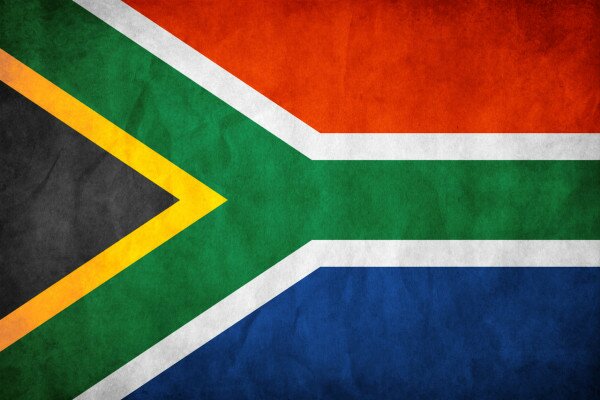 South Africa’s Government Communication and Information System (GCIS) has launched an application on mobile social network Mxit, enabling the country’s youth to engage in a “chat-centric” way with the government.

The application will allow the GCIS to host live conversations with people in the country, allowing officials to engage, answer questions and consider suggestions posed by users.

“Since it’s launch, the SA Government application has been downloaded by 130,000 subscribers and GCIS has used the platform to keep users updated about the presidential inauguration,” Mxit said.

According to Mxit, applications for further government functions and initiatives are planned for launch later this year.

Mxit has recently been used extensively for propagating political ideas.