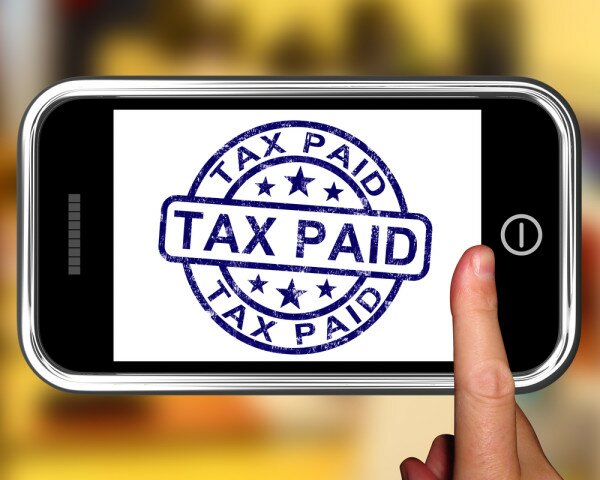 The Tanzania Revenue Authority (TRA) has announced its new tax payment system has enabled it to bring more people into the tax bracket, recording TZN1 billion (US$618,000) more in collections over a three week period.

The new system, which was introduced in August, allows taxpayers to remit their motor vehicle licence fees through their mobile phones and has so far collected more than TZN4.7 billion (US$2.9 million).

Diana Masala, TRA taxpayer education manager, said the new system has been a success in the short period it has been used, noting the authority had been collecting just TZN3 billion (US$1.8 million) over the same period.

“So, you will notice that there is an increase of TZN1 billion,” Masala said, reported the Daily News.

“The system will remove discrepancies and middlemen as once the payments have been made via mobile phone, stickers can be picked from any nearest TRA office.”

Masala added the new system has cut many costs for both the taxpayers and the authority, with no transport and services incurred, unlike when people go to pay physically.

The SMS-based platform works with Vodacom, Tigo and Airtel service providers, and the TRA said customers receive a response immediately.

The announcement comes weeks after HumanIPO reported that Tanzanian parliamentarians had petitioned the government to speed up e-collection of taxes in a bid to curb the loss of around TZN700 billion (US$433 million) each year through corruption and theft.