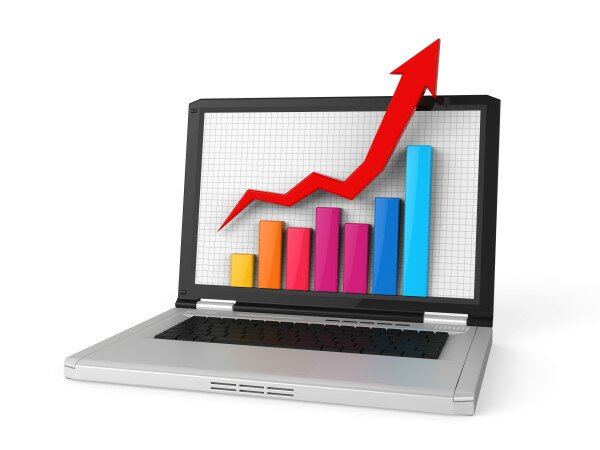 Internet will play a critical role in bridging the digital divide in Zimbabwe, according to the government, which has called for more affordable ICT solutions.

Shamu said: “Closing the digital divide means we need more affordable technology which means we need the costs of development and manufacturing as low as possible,” The Herald reported.

The Zimbabwean government’s effort to contribute to low-cost and high speed internet for locals is marked by its investment in national internet backbone through TelOne, the minister explained.

Shamu believes internet is integral to socio-economic development, contributing up to 1.5 per cent to gross domestic product (GDP).

“The internet is the digital oxygen that is boosting economic growth in most countries,” the minister said.

Shamu emphasised the importance of affordable solutions to be made available for all businesses and also to rural areas as it carries all-around public benefits in multiple sectors.

“We still feel that there is need for a comprehensive strategy that defines the outcomes sought has realistic and achievable objectives with medium term and long term priorities and the recognition that these may change,” he said.