Kenyan laptop programme rollout pushed to the end of Q1 2014 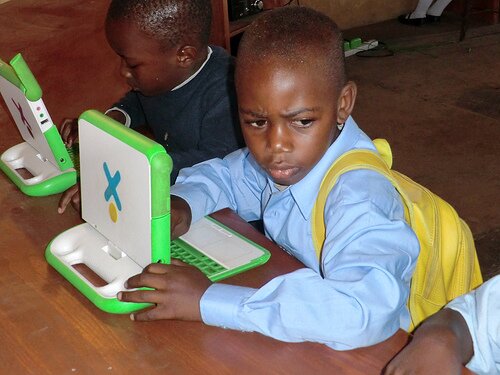 The Kenyan government has announced that the one laptop per child programme slated for the beginning of 2014 will be implemented later than anticipated due to logistical hiccups in the tendering process.

Jacob Kaimenyi, cabinet secretary for the Ministry of Education, said supplying 1.3 million laptops to schools would not be an easy task, describing it as a “nightmare” given the logistical challenges.

Kaimenyi said consultations with different arms of government were underway to find a way forward for the procurement process.

“We have been forced to re-examine the procurement laws and decide on which better way forward,” he said.

“There will be tender hiccups but you don’t run away from it. We will overcome these challenges and do our best to try and deliver gadgets in the first quarter of the year.”

Kaimenyi spoke yesterday before the House Committee on Education, Science and Technology.

“Shipping these machines, for instance if they come from China, will take at least 40 days. So it is not easy to produce these items in time because freight alone requires more than one-month,” he said.

Kaimenyi also called upon President Kenyatta to issue a directive on the matter and to also consider giving tax waivers to the suppliers in order to bring down the cost of the devices.