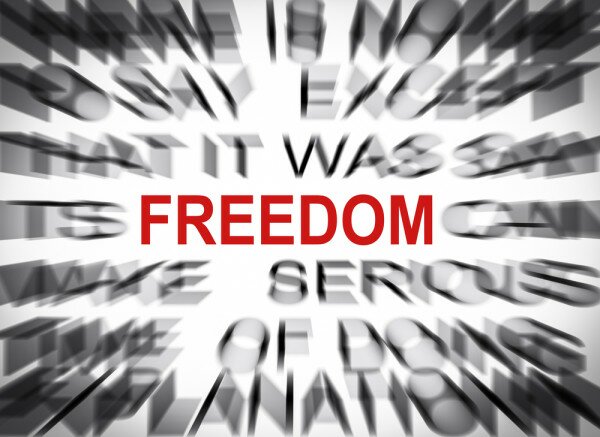 The recent reports of governments wanting to impose harsh fines on journalists and media houses in the case they are caught violating the code of conduct is alarming if we are to consider what it has taken media institutions to achieve the current freedom.

HumanIPO reported earlier today the attorney general for Tanzania has declared his support for a move by government to amend certain sections in the country’s Newspapers Act that will see journalists pay a fee amounting US$3,115 in fines, a large increase to the current US$94.

Last week members of the national assembly in Kenya passed a bill that if assented to by the president will see journalists pay a hefty fine of US$11,700 and US $234,000 for the media houses they work for if they are accused of conduct violation.

If these bills are passed into law, there is no knowing what will happen to the freedom the media currently enjoys as they report on stories every single day.

Journalists will be taken to court for reporting on stories that particular politicians, government officials or business tycoons feel misrepresented them or their company or party.

In the case of Kenya, where journalists were issued with arrest warrants for reporting on a story the government had intended to keep hidden from the public and at times given wrong information, it is clear that reporters who specialise in investigative journalism should be wary as they will be more vulnerable to lawsuits.

This will be big disappointment for members of the public as well since they have grown to appreciate the government for allowing them to receive information freely from the media which has kept them informed and acted as a catalyst for making decisions, even during general elections.

These laws, if passed, will not only deny the media the freedom of speech and expression in reporting, but will also affect the decision making process of the citizens as they will be lacking enough and correct information to pick a side during important events such as general elections and referendums.

The governments of Kenya and Tanzania must take into consideration the future of their countries and realise that they serve democratic states. Passing the laws will only become a threat to the democracy that they have worked for for so long.

As much as the members of parliament in both countries think they will use these new laws to stop publication and broadcasting of certain stories depicting them in a negative way, they will only cause unrest among the media and public as a whole.

In a time where both countries are investing widely in ICT and taking their services online, most media institutions are also going digital and some are exclusively online organisations. This new move into the digital world may suffer a blow if fear of high costing suits come into the picture.

It took years to attain the freedom citizens enjoy today, just how long is that freedom going to last if governments keep coming up with these draconian laws?

It will not be a surprise when other neighboring countries follow in the footsteps of Kenya and Tanzania, causing worry and unrest among citizens for concerns of their current enjoyed freedom.