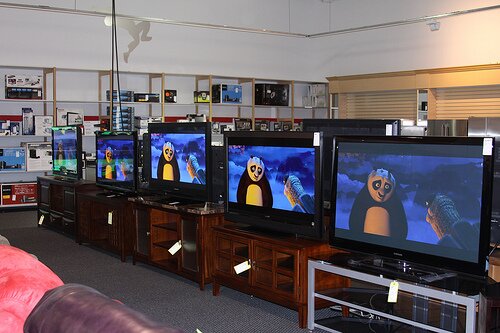 The demand in Kenya for television sets that are digital compliant has more than tripled as customers rush to beat the digital migration deadline, slated for December 13.

“As the digital migration deadline draws nearer, at Nakumatt stores countrywide, we have noted a spike on the demand for Samsung digital TV’s. This demand is particularly pronounced on the specific models that now come fully loaded with an inbuilt Digital Tuner, thus saving the customer the need to buy a set top box,” said Shah.

“In association with our esteemed franchisee Nakumatt Holdings among other authorised distributors, Samsung is now providing such products to meet local demands,” Ngeru said.

“As a Built for Africa product, all our products also offers a Triple protector so you never miss a moment of magic with built-in lightening, surge and humidity protection.”

Nakumatt Holdings and Samsung Electronics had announced in September a more robust joint marketing initiative in a bid to enhance local market performance and improve on sales.

There has been confusion over the date when Kenya will actually migrate to the terrestrial platform.

HumanIPO reported earlier this month the Kenyan government had again postponed the deadline, this time until June 2014, following a successful petition by the Media Owners Association (MOA).

However, Fred Matiangi, cabinet secretary for ICT, said no conclusive decision had been reached despite earlier reports that indicated the date for the switch to the terrestrial platform had been moved.