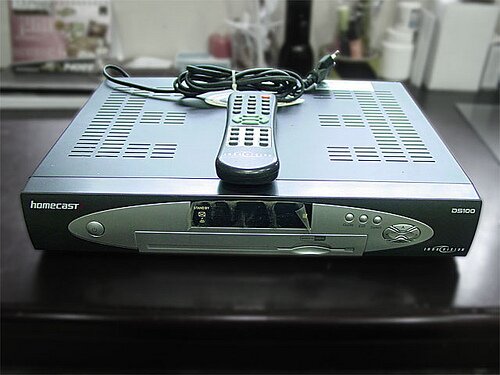 The Kenyan government has again postponed the deadline for digital migration to June 2014, following a successful petition by the Media Owners Association who say the deadline was unfeasible and all the stakeholders were not on board.

Fred Matiangi, cabinet secretary for ICT, is said to have agreed on the move after meeting President Uhuru Kenyatta on Sunday.

Ezekiel Mutua, information secretary, said the Media Owners Association presented a strong petition against the December 13 switch-off in Nairobi which they said is unfeasible.

Mutua said the media owners will meet Matiangi on Thursday where they are set to discuss how the new deadline should be handled.

The media owners had said yesterday that the June date is reasonable in which it will give more time to the government to address issues on digital signal distributions and procurement of digital set-top boxes.

The Communications Commission of Kenya (CCK) has been maintaining there will be no third digital licence distributor, crushing media owners’ hopes of a third operator.

HumanIPO reported in June the Kenyan government will float a tender for a third digital licence and local broadcasters will be given priority but CCK decried the move.

The communications regulator and government had set a December 13 deadline for Nairobi to make the switch to the digital platform.

Initially, the migration date had been set for December 2012, then to October 2013, but were all postponed by the court after a protest by the Consumer Federation of Kenya (COFEK) arguing that the programme would not have been favorable to many Kenyans.

HumanIPO reported last week the CCK had started a consumer awareness campaign on the analogue to digital transmission process after a gazette notice said the first phase of the long-delayed digital migration process would begin in Nairobi on December 13, as the country seeks to meet the global deadline of June 2015 set by the International Telecommunication Union (ITU).

Francis Wangusi, CCK director general, said: “Consumer education on the migration process is necessary to give information about the acquisition of the set-top boxes. The phased approach to the switch off will give us sufficient time to pre-test the signal strength before the final national switch-off.”

Nairobi county governor Evans Kidero, launched the GOtv analogue to digital television migration awareness drive, which aims to complement the government’s efforts to educate the Nairobi populace on the impending analogue switch off.