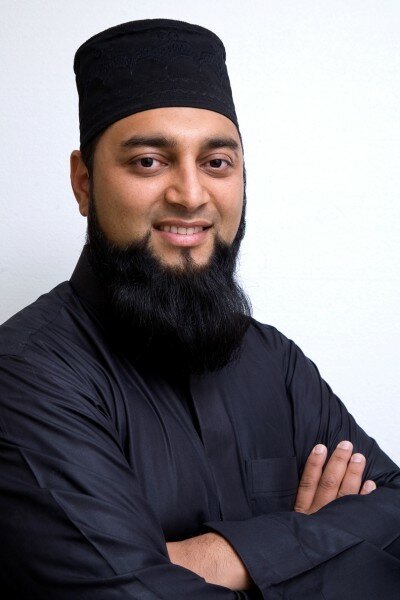 Mohammad Patel, chair of the WAPA.

South Africa’s Wireless Access Providers’ Association (WAPA) has announced its strategic aims for 2014, while also appointing a new executive team, including the promotion of Mohammad Patel to chairman.

The strategic aims of WAPA, a non-profit organisation representing independent wireless operators in South Africa, include providing value-added services (VAS), forming strategic partnerships and lobbying for the promotion of fair and open competition.

HumanIPO reported in October outgoing WAPA chairman Christopher Geerdts had spoken out on behalf of the organisation against Vodacom’s planned acquisition of Neotel. Negotiations between the two companies are ongoing, but Geerdts believes it will be bad for competition.

During 2013 WAPA has also been involved in a successful white space technology pilot in Cape Town alongside Google and other partners, while in July Patel told the LTE Africa conference WAPA had the ability to partner with a major network operator to boost its LTE coverage to take it into rural and other underserved areas.

Regarding his promotion from deputy chair to chair for 2014, Patel said: “The wireless industry has many challenges, especially in terms of licensed frequency. As an industry body we can definitely make a difference, by lobbying the Department of Communications to open up more frequency channels for Wireless Service Providers.

“I look forward to the year ahead and believe as a team we can make an impact to the benefit of our members.”

The other 2014 executive committee members include Ellie Hagopian, who will take over as deputy chair as well as the communications and Wi-Fi portfolios, Ziggy Heuer as treasurer and Jens Lagenhorst for spectrum.