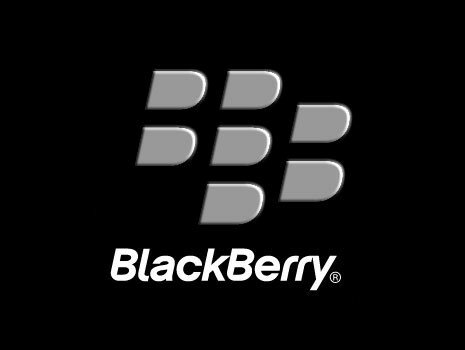 Fairfax Financial Holdings has agreed to purchase an additional US$250 million of six per cent convertible debentures in mobile manufacturer BlackBerry, taking up an option granted to them in November.

BlackBerry said in a statement the transaction is expected to be completed on or before January 16, and follows a previously-announced option granted in connection with BlackBerry’s private placement of US$1 billion in debentures in November.

HumanIPO reported last month BlackBerry had extended the deadline for investors to purchase up to an additional US$250 million of convertible debentures until January 13, following the decision not to sell itself to Fairfax but instead raise US$1 billion in convertible debentures from a group of private investors, including Fairfax.

Last month, BlackBerry issued its second open letter to customers in three months, in which interim chief executive officer (CEO) John Chen promised the company was “very much alive” and would be refocusing on its roots.

“You’re hearing a lot of noise in the market about BlackBerry,” said Chen. “MDM vendors are undoubtedly inviting you to webinars and enticing you to switch off your BES. We want to set the story straight about BlackBerry in the Enterprise, both for our existing customers and for those about to implement BYOD and MDM. We are very much alive, thank you.”