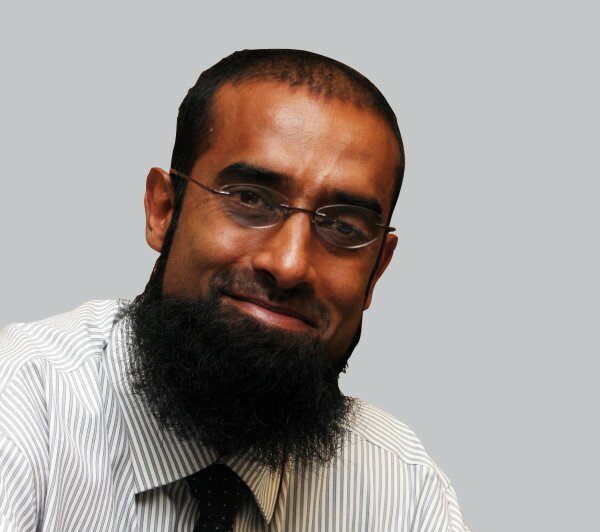 HumanIPO reported in January ICASA had announced new MTRs featuring 50 per cent cuts to rates, as well as introducing asymmetric pricing to the detriment of larger operators MTN and Vodacom.

MTN has since launched a legal challenge to the new rates, prompting ICASA to delay the cut and prompting a public row with third operator Cell C, which is in favour of the new regulations and strongly opposing MTN’s challenge.

Bulbulia said the asymmetry in MTR costs provided for in the new regulations sees ICASA take sides in the market and decide who should “win or lose in the race”, effectively punishing larger operators for past success.

“Unfortunately, MTN South Africa is faced with a sustained level of regulatory attack that appears to be more about levelling out past successes than securing South Africa’s economic future,” Bulbulia said.

The CEO said the asymmetry raises a range of questions, such as whether all telecommunications operators – including late entrants to the market – should qualify for subsidies until they all reach 20 per cent market share. Furthermore, he asked, should MTN also benefit from asymmetric rates until it equals market share with dominant rival Vodacom?

“Which CEO would decide to take its business above 19.99 per cent market share, and lose regulatory protection? What are the guarantees that the subsidy will be spent on securing South Africa’s broadband future, rather than paying off debt or funds leaving the country in the form of dividend payments?” Bulbulia asked.

According to Bulbulia, South Africa has produced two operators that have managed to scale to have a global presence, and these operators are pivotal to achieving government targets regarding universal access to internet as they are key investors in broadband infrastructure. MTN has pumped ZAR26 billion (US$2.4 billion) into infrastructure over the past five years, with many more billions necessary to achieve the “Broadband for All” target, the CEO said.

“South Africa, for all its past shortcomings, has produced two operators, (one uniquely South African) that have the necessary empowerment credentials and which have the scale (locally and regionally) and financial backing to meaningfully contribute to the challenging government broadband targets,” said Bulbulia.

“While these operators require no special favours or protection, they have the scale and global muscle to deliver the substantial investment required to maintain, and improve South Africa’s standing in the global race for broadband access investment. They should be seen as the government’s ally in delivering growth, not its enemy. Such national assets should be cherished, not vilified.”

Bulbulia said MTN supports the lowering of MTRs continuously, but these cuts should reflect the cost of investments being pumped into the sector by the larger operators.

“So far, other than the significant abovementioned investments made by MTN (and its larger competitor) the smaller operators have made very little commitments towards the huge investments required for super-fast LTE, preferring to invoke some downstream regulatory intervention to ride on someone else’s network,” he said.

“If returns become dictated by regulatory favours rather than innovation and investment, South Africa’s Broadband for All objective will be put at risk and South Africans will ultimately be all the poorer for it.”