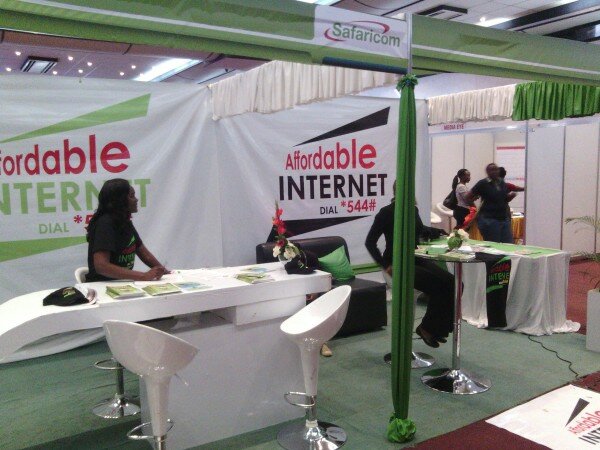 Kenyan leading mobile money transfer service M-Pesa has marked its seventh anniversary since its launch in March 2007, with Safaricom saying the service has touched the lives of many Kenyans.

“M-Pesa has given Kenya something to be proud of, and made a difference in the lives of ordinary people,” said Safaricom chief executive officer (CEO) Bob Collymore.

M-Pesa is used by over 17 million people, with over 65,547 agent outlets, 1,482 paybill partners and 541 bulk payment partners, while it has also led to spin-off services such as M-Shwari and Lipa n M-Pesa.

M-Pesa was first designed to help women pay micro-loans, but former Safaricom CEO Michael Joseph realised it would have a bigger impact in helping Kenyans tackle the challenge of moving money from towns to rural areas.

It has since grown to be used for everything from diaspora remittances to retail payments to public transport fares, and was also recently the subject of a book.