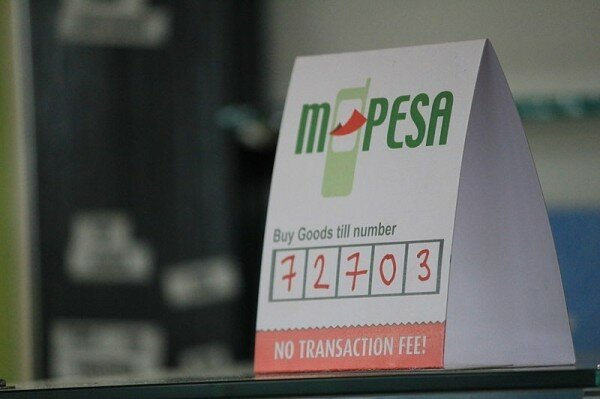 Joseph oversaw the rollout of M-Pesa in Kenya in March 2007, and is now director of mobile money at Vodafone.

Vodafone said the M-Pesa would offer unbanked Romanians simple, safe and secure mobile money transfer and payment services, while also offering banked customers the convenience of being able to access and transfer money via mobile.

Joseph said: “The majority of people in Romania have at least one mobile device, but more than one third of the population do not have access to conventional banking. Vodafone M-Pesa is already used regularly by nearly 17 million customers and we look forward to bringing the significant benefits of the service to the people of Romania.”

M-Pesa can now be activated at any one of 300 Vodafone Romania stores and participating retail outlets, as well as through authorised agents, while it is set to be extended to other parts of the country by the end of this year.

Since its successful launch in Kenya, M-Pesa has expanded further, including to

The addition of Romania continues the expansion of M-Pesa globally, with the service having launched in Egypt, India, Lesotho and Mozambique over the past 12 months.

In Kenya, M-Pesa has also led to spin-off services such as M-Shwari and Lipa n M-Pesa, while it is used for everything from diaspora remittances to retail payments to public transport fares, and was also recently the subject of a book.