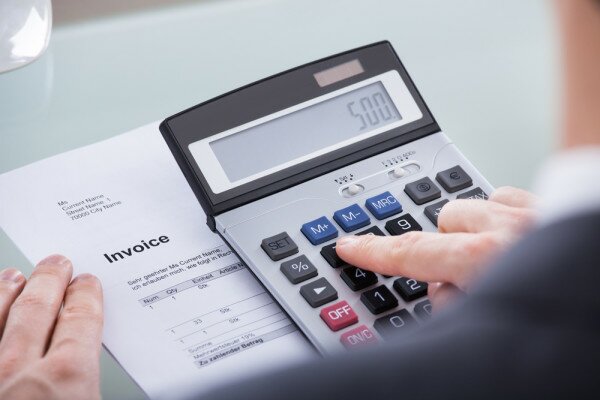 Outstanding invoices for e-tolls covering the period between December 3, 2013, and February 28, 2014, can now be paid at the discounted rate until June 30, without incurring the “Alternate User Tariff” – a tariff three times the standard rate.

“The minister of transport Dipuo Peters decided to extend the post-grace period discounts for the specific period, without applying the alternative user tariff, especially in view of the fact that road users were still familiarising themselves with the new system and there were delays in the delivery of invoices due to the postal strike,” the South African National Roads Agency Limited (SANRAL) said.

The agency encouraged road users to take the opportunity to “further familiarise themselves with the system and the options available to them”.

“We would also like to reiterate that the system is a prepaid one and road users can choose not to give their banking details to register an account. The user-pay-principle is an equitable way to pay for the use of the toll roads from which the user derives a benefit that is greater than the fee paid,” said Nazir Alli, chief executive officer (CEO) of SANRAL.

The early payment discount – for road users settling invoices within seven days of billing – will also remain applicable for the period, with Alli saying SANRAL and the government want all changes to road use to be affordable to the public.

“In the application of the ‘user-pay’ principle, we always look to make charges affordable.   Also, we believe it will assist those road users who have fallen behind with their payments to catch up and be compliant,” Alli said.

To benefit from the discounted rate, road users must register for an e-toll account and settle all outstanding invoices for the period between December and February in full by June 30.

Users who have already paid the higher tariff for this period will have the difference credited to their e-toll account automatically by the end of June.

“We hope road users will take full advantage of this extension of the grace period to settle their accounts at the discounted amount. We are doing this because we have taken note of the fact that some might have unintentionally fallen into arrears because this is a new system they are not familiar with.  We thank all those who have registered for their continuous support,” the CEO said.

SANRAL quickly denied the claim, saying it had sent out final reminders calling for payment of invoices, but no legal final demands or summonses had been sent.

Similarly, last month a report emerged that SANRAL had threatened those with outstanding bills with jail time if they did not settle their accounts within 30 days.

In April Peters revealed only 10 per cent of e-tolling bills had been paid, with outstanding invoices totalling ZAR540 million (US$51 million).