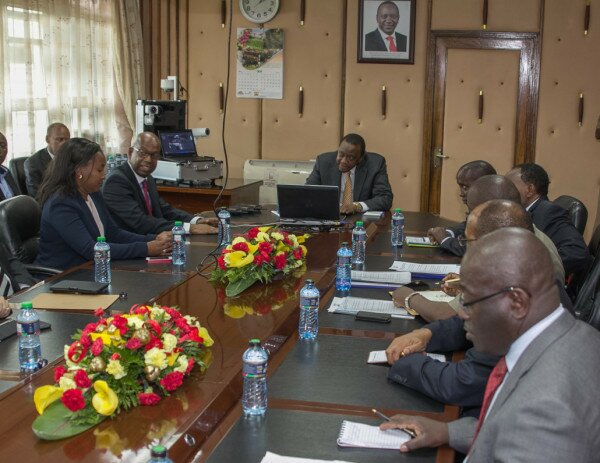 Safaricom’s security surveillance tender award has been approved by Kenya’s Public Procurement Oversight Authority (PPOA), citing the prevailing insecurity in the country as reason for the decision.

HumanIPO reported last month parliament had frozen the contract for the US$141 million security system awarded to Safaricom to supply a national surveillance and communications system until an enquiry into the deal’s legality was completed, after a number of members of parliament (MPs) questioned the deal.

The Daily Nation reports PPOA deputy director Jane Njoroge has confirmed the decision to the National Assembly’s Committee on Administration and National Security.