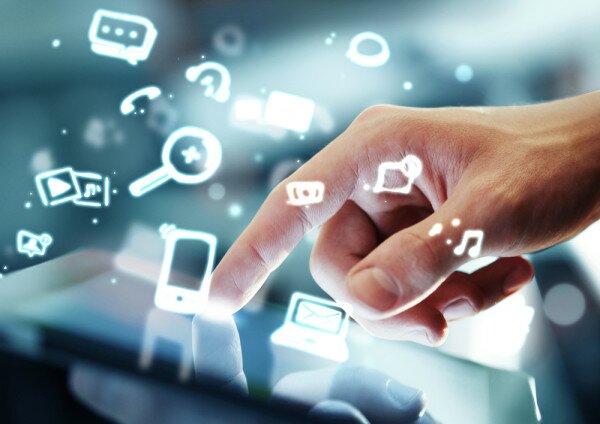 South Africa’s mobile traffic is set to increase ninefold in the next five years, according to a study by networking firm Cisco.

Consumer bandwidth usage will increase to 84 per cent of total mobile data usage in the country.

HumanIPO reported last week the Middle East and Africa (MEA) is forecast to experience mobile data traffic growth rates of 77 per cent by the end of 2017.

The study, also done by Cisco, claims data usage in the MEA would increase by 17 times.

Africa is also set to experience the mass rollout of long term evolution (LTE) infrastructure, with market intelligence firm ABI Research said 50 per cent of Africans would have access to LTE networks by 2018.

“We expect wholesale or shared networks such as the joint venture between the Rwandan government and Korea Telecom and the public-private partnership proposed by the Kenyan government to spur LTE deployment. While the public-private partnership has stalled, the government is considering a spectrum sharing agreement to resolve the matter. Other initiatives such as a pure LTE operator, Smile, will also introduce new dynamics into the wireless market,” said the report,” the report by ABI said.