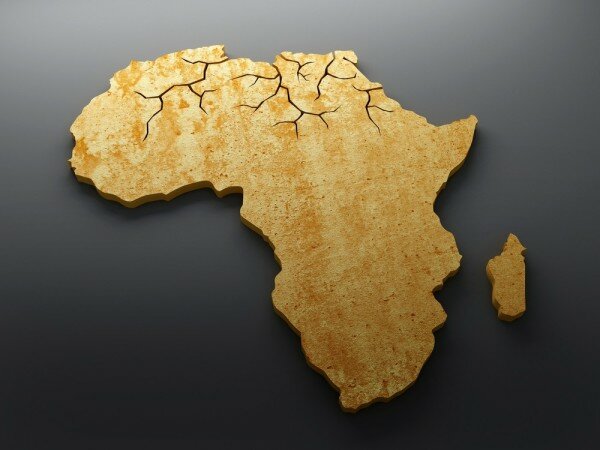 Fifty per cent of Africans will be covered by long term evolution (LTE) networks by 2018, rapidly increasing the continent’s access to high speed mobile data, according to a study.

Market intelligence firm ABI Research has published a report stating LTE base station deployment will swell by 40 per cent in the next five years.

The company said, however, despite the massive rollout the spread will be far from homogenous.

“We expect wholesale or shared networks such as the joint venture between the Rwandan government and Korea Telecom and the public-private partnership proposed by the Kenyan government to spur LTE deployment. While the public-private partnership has stalled, the government is considering a spectrum sharing agreement to resolve the matter. Other initiatives such as a pure LTE operator, Smile, will also introduce new dynamics into the wireless market,” said the report.

African LTE subscriptions are predicted to increase by 128 per cent.

“What makes this exponential subscription growth possible is the increasing affordability of LTE handsets a few years down the road,” notes Jake Saunders, VP and practice director.

“LTE handset shipments will increase by 75 per cent annually on average in the next five years. Given the poor fixed-line infrastructure, people will depend on the wireless network for Internet access. There is a strong business case for mobile operators to roll-out LTE early to take advantage of the opportunity.”

Numerous countries on the continent have rolled out LTE services in the past few months.

LTE networks have been set up in Zambia, Rwanda, Nigeria, Zimbabwe and South Africa, Namibia, Tanzania and Uganda.