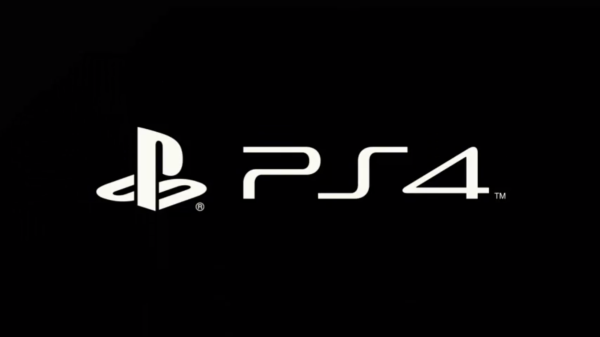 Global Playstation 4 (PS4) sales have passed the seven million mark despite Sony still having difficulty meeting demand for the console, the company said.

Sony said demand for the console has been “overwhelming”, with seven million units sold across the world – the console available in 72 countries and regions worldwide – by April 6, and further strong demand expected.

“The response from the global gaming community for PS4 has been overwhelming and we are truly humbled that gamers are selecting PS4 as their next generation console of choice,” said Andrew House, president and group chief executive officer (CEO) of Sony Computer Entertainment Inc.

“The PS4 journey has just begun, and although we are still facing difficulties keeping up with the strong demand worldwide, we remain steadfast in our commitment to meet the needs of our customers, and surpassing the wildest expectations of gamers by delivering new user experiences that inspire and engage. We look forward to unveiling many of these experiences to our fans in the coming months.”

Sony said the integrated social capabilities of the PS4 console have proven particularly popular among its customers, with more than 135 million “shares” counted via the “share” button of the wireless PS4 controller.

The manufacturer said PS4 software sales are also solid, as more than 20.5 million copies have been sold across the world in retail stores and through digital downloads.

HumanIPO reported in February last year the PS4 was unveiled, fighting back against rivals Nintendo and Microsoft, which launched their Wii U and XBox One consoles respectively at a similar time.

The pricing for the PS4 was revealed in June at US$399, undercutting rival Microsoft’s next generation XBox One by US$100, with Sony promising the device would be commercially available in time for the year end holidays.

Rolled out on November 15, the PS4 was initially plagued by complaints of problems with powering up the console, forcing Sony to issue a troubleshooting guide.

Nonetheless, by December 3, 2.1 million PS4 consoles had been sold – with 1 million units sold in the United States within 24 hours of the console becoming available, marking Sony’s biggest US launch in history.

By the start of March 2014, six million PS4 units had been sold globally.