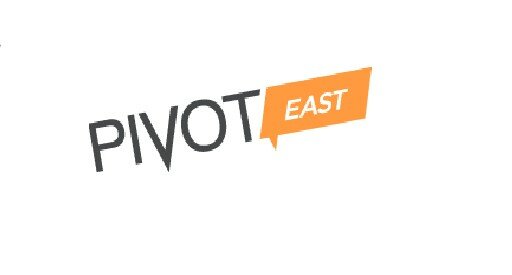 Kenyan startups dominate the semi-finalist list for year’s PIVOT East competition with 37 chosen, as well as 13 from Uganda, Tanzania, Rwanda and Ethiopia.

HumanIPO reported in February on the opening of applications for the fourth edition of mobile startups event PIVOT East, which will be held in Nairobi, Kenya on June 24 and 25.

The selection criteria for the competition was applied by a panel of 15 active investors drawn from across the region, which eventually culminated in the determining of the top 10 startups in five categories.

The 50 semi-finalists will now compete to be in the list of 25 exceptional mobile startups set to fight it out for market recognition and investor interest during the event on June 24-25.

About 75 mobile startups from across East Africa have participated as finalists of past PIVOT East editions, with 20 per cent of them having thus far cumulatively raised over US$4.7million in funding after their participation in the competition.