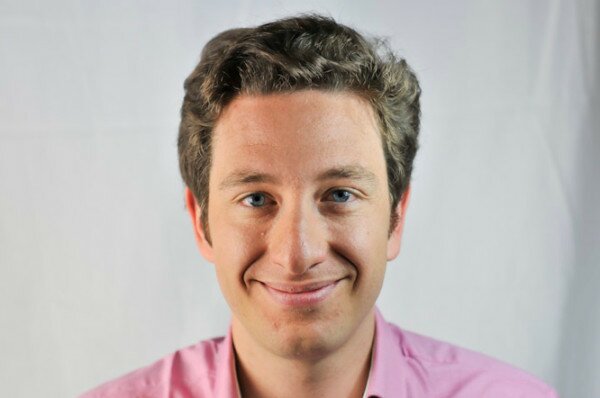 MTN and Africa Internet Holding (AIH) will partner on more initiatives across the continent after launching a scheme in the Ivory Coast allowing Jumia customers to pay for their purchases using MTN Mobile Money.

The first concrete initiative of the partnership was announced last month, with Jumia Ivory Coast customers now able to pay using MTN Mobile Money and access exclusive offers and discounts, while Jumia is setting up a ‘Jumia Corner’ in MTN branches across the region to reach out to its customers locally and assist them in making online purchases.

AIH founder and managing director Jeremy Hodara told HumanIPO his firm had found a great partner and more such schemes were ahead.

“We will roll out similar partnerships across the continent,” he said.

According to Hodara, AIH, MTN and Millicom are committed to investing in Africa as a long-term project rather than for quick returns.

“Profitability is important, and is one of our objectives, but for now we focus on sustainable growth that will generate jobs and popularise e-commerce in the region. We want to be profitable once we have grown enough,” he said.

HumanIPO reported last week Jumia was named E-commerce Website of the Year in Nigeria at the Beacon of ICT awards organised by Nigeria Communications Week Media,

However, HumanIPO reported in March the former managing director of Jumia Tunde Kehinde revealed the company is still not profitable, but instead focused on gaining further traction in the market.