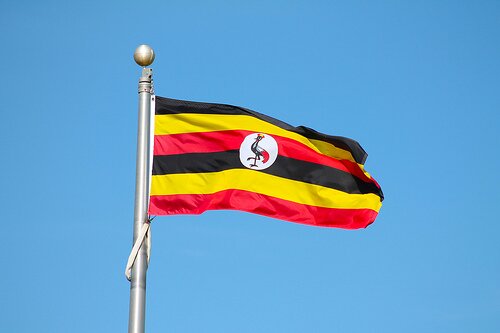 The Orange Group has sold its 95 per cent stake in Orange Uganda to West African mobile operator Africell Holding for an undisclosed amount.

Orange said the sale was part of a “regular review of its portfolio of assets”, and marked an important step in the operator’s “asset portfolio optimisation strategy” – in which Africa and the Middle East play focal roles.

“In the case of Uganda, a review was recently carried out that led the Group to conclude that after six years of operations, the subsidiary had not met the Group’s criteria in terms of operational performance and value creation,” an Orange spokesperson told HumanIPO.

Orange declined to reveal the sale price of the stake, and said the deal is subject to regulatory approval.

“[The sale] will enable the company in Uganda to continue its development,” Orange said.

The operator also revealed its Kenyan operations are under scrutiny.

“Orange is conducting a similar review process with regards to its activities in Kenya,” the spokesperson told HumanIPO.

“One option would be to find new partners in this country to ensure that the necessary financial and operating resources are available to maintain investment and support the continued development of operations.”

HumanIPO reported in March Orange was considering selling both its Kenyan and Ugandan operations in a bid to make a swift exit from East Africa, and was weighing up the consequences of attempting to compete against market leaders Safaricom and Airtel.

In July 2013, it became the third operator in Uganda to launch 4G-LTE services, following MTN and Smile Communications.