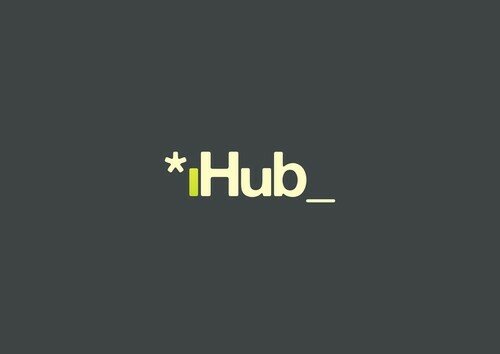 HumanIPO reported earlier this year iHub had made it into the media company’s Top 50 most innovative companies in the world.

“This is really down to the absolutely awesome team at the iHub who have an unbridled energy and passion to make a difference in our corner of the world, as well as the community we serve, who have continued to interact, innovate and grow.” iHub said in a blogpost.