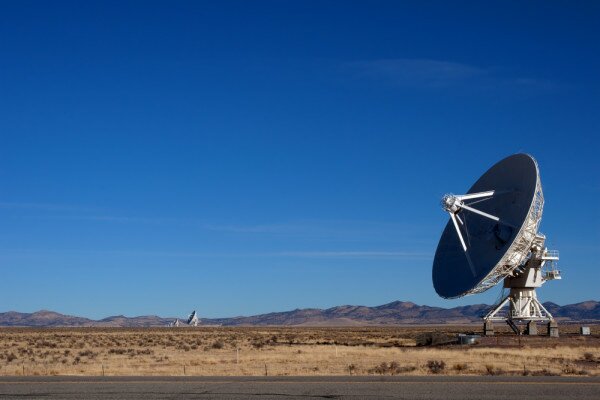 Southwood was delivering the opening address at the 2014 SatCom and World Rural Telecoms Congress Africa event, which kicked off in Johannesburg, South Africa today.

“Fifteen countries won’t make the conversion at all,” he said, adding the satellite industry had not experienced the same levels of disruption as the mobile and internet industries.

Digital migration has been a contentious issue on the continent over the past few years with Kenyan media houses Standard Group, Nation Media Group and Royal Media Services appearing in court at the end of March over the awarding of digital licences.

The migration to digital broadcasting in Kenya, which was initially set for December, has been on hold due to a challenge to the planned migration by the media houses, who had disputed the award of licences to StarTimes and the Kenya Broadcasting Corporation (KBC).

Carrim responded by saying the accusations were an “act of desperation” intended to sway voters ahead of the May 7 election.

Meanwhile Rwanda set July 31 as a new date for digital migration following problems over the limited number of set-top-boxes, and Zambia has approved its Digital Migration Policy.